Live Webinar and Q&A – Optimizing your CI/CD Pipeline with Shift-Left Enterprise Observability (Live Webinar Nov 10th, 2021) Save Your Seat
Facilitating the spread of knowledge and innovation in professional software development 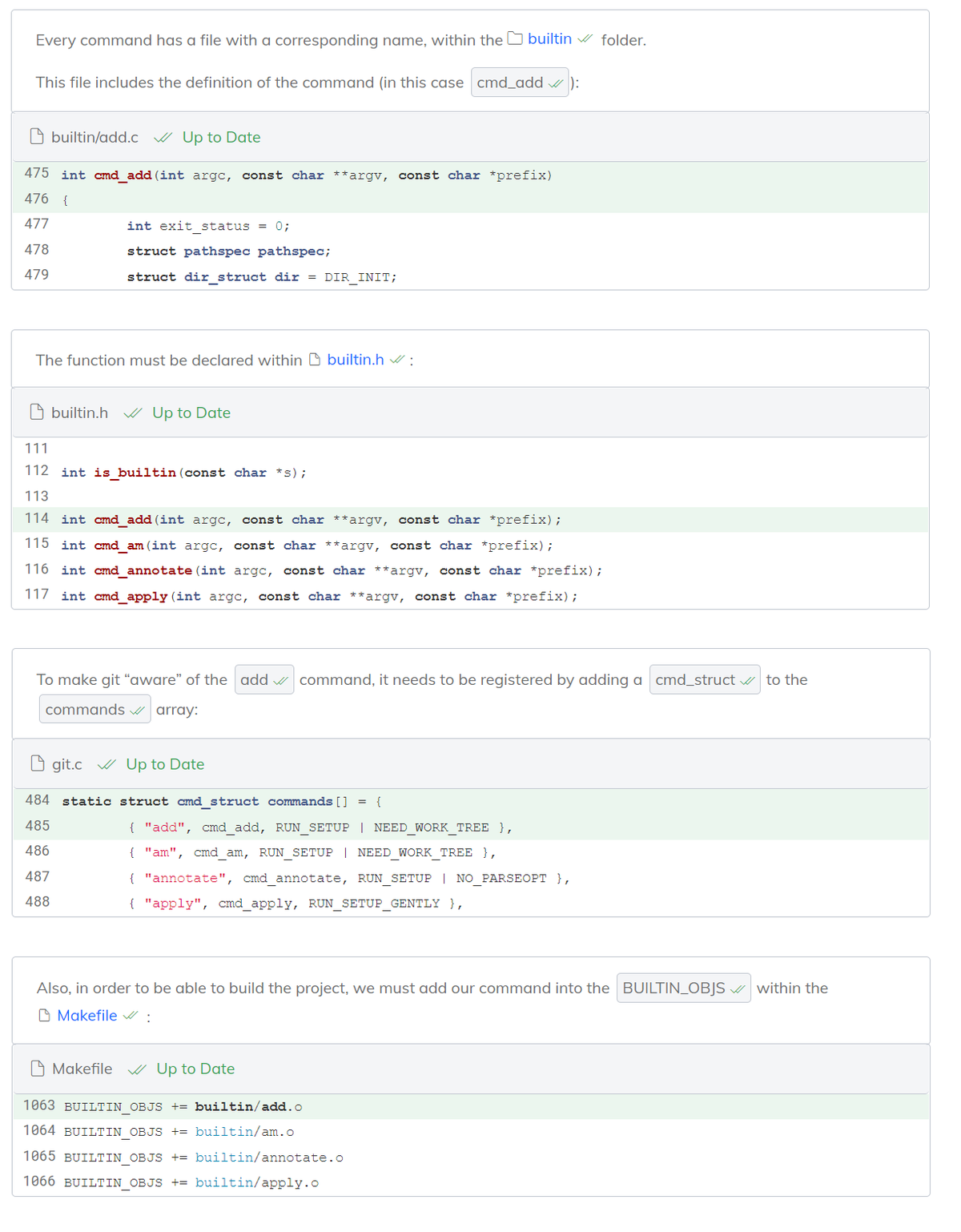 Of course, this is a simple example, and as the patterns get more complicated and span across additional files – the impact of such Walkthrough Documentation becomes even bigger.
Some code parts, even crucial parts, can be hard to understand since they entail various areas of the code that interact with one another, in a way that is not necessarily obvious. Imagine a very simple web app, where to fully understand the flow, one would need to go back and forth between various parts of the Frontend as well as the Backend. Especially for someone who is new to the project, a document explaining how the interaction between various code areas can drastically ease onboarding and clarify the constituents and interactions involved.
The case described in the previous section becomes even more complicated if the code is spanned across multiple repositories. Consider, for example, a system where the Frontend’s code is in one repository, and the Backend’s code is in another repository. The problem worsens as the number of repositories involved in the flow increases. With a document that contains code parts from all relevant repositories, understanding the flow is very straightforward.
So what do all of these have in common?
The latter is why, without practicing Continuous Documentation, it’s rare to find documents like these, as developers prefer not to create them in the first place.
However, creating Code Walkthrough Documentation is an act of kindness and developer love, to both your team and your future self. Without it, code exploration becomes a tedious process that may take months and drive the proliferation of knowledge silos in software organizations.
So why is it so rare to find detailed documentation that describes processes, flows, and interactions? Because like with any long-term, committed relationship – if you don’t continue to invest in it, it will fall apart. The amount of time, attention, and work that is needed to keep this type of documentation up-to-date when the code it describes changes is far too much for most developers, who would rather be spending this time on creating new features and solving bugs…
Enter Continuous Documentation. Practicing this methodology can unlock the enormous value that Walkthrough Documentation can provide by creating it when the knowledge is fresh and keeping it up-to-date as part of the development workflow.
Omer Rosenbaum and Tom Ahi Dror are co-founders of Swimm, the company that syncs teams with code.
Omer Rosenbaum is the CTO and co-founder of Swimm, the company making continuous documentation an integral part of the development lifecycle. Omer founded the Check Point Security Academy and was the Cyber Security Lead at ITC, an educational organization that trains talented professionals to develop careers in technology.
Tom Ahi Dror is the CBO and co-founder of Swimm, the company making continuous documentation an integral part of the development lifecycle.Tom is an accomplished leader with unique experience in technology, training, strategy and business development. A graduate of Talpiot, Israel’s most prestigious military academy, Tom went on to become commander of the program. Most recently, prior to co-founding Swimm, Tom was VP of Business Development of ITC (Israel Tech Challenge).

A round-up of last week’s content on InfoQ sent out every Tuesday. Join a community of over 250,000 senior developers. View an example

We protect your privacy.
You need to Register an InfoQ account or Login or login to post comments. But there’s so much more behind being registered.
Get the most out of the InfoQ experience.
Allowed html: a,b,br,blockquote,i,li,pre,u,ul,p

A round-up of last week’s content on InfoQ sent out every Tuesday. Join a community of over 250,000 senior developers. View an example

We protect your privacy.
Focus on the topics that matter in software development right now.
Deep-dive with 64+ world-class software leaders. Discover how they are applying emerging trends. Learn their use cases and best practices.
Stay ahead of the adoption curve and shape your roadmap with QCon Plus online software development conference.
InfoQ.com and all content copyright © 2006-2021 C4Media Inc. InfoQ.com hosted at Contegix, the best ISP we’ve ever worked with.
Privacy Notice, Terms And Conditions, Cookie Policy